Take back your internet with a risk-free Linux VPN. 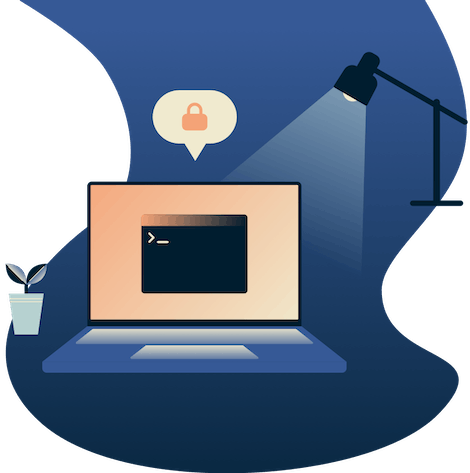 How to set up ExpressVPN for Linux

If you need help, the ExpressVPN Support Team is available via live chat and email.

Connect to ExpressVPN on Linux in 3 easy steps

Enter “expressvpn connect LOCATION” to connect to the server location of your choice.

Browse the web privately and securely at blazing-fast speeds.

Video: How to install ExpressVPN for Linux 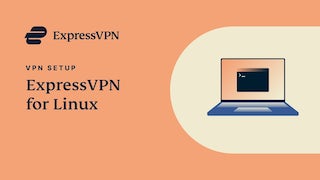 Read the step-by-step instructions on how to set up and use the ExpressVPN app for Linux. Prefer manual setup? Check out other options on the ExpressVPN Linux Setup page. 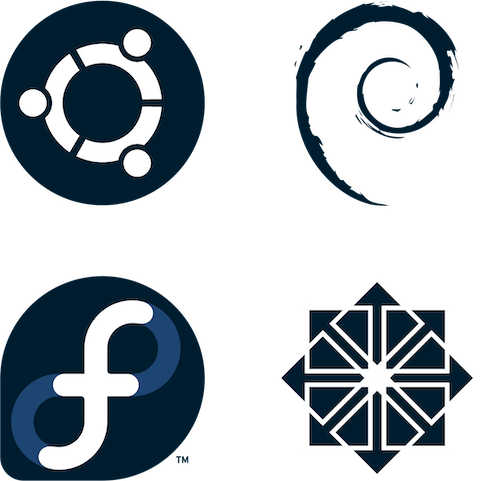 ExpressVPN provides support for 64-bit and 32-bit versions of: 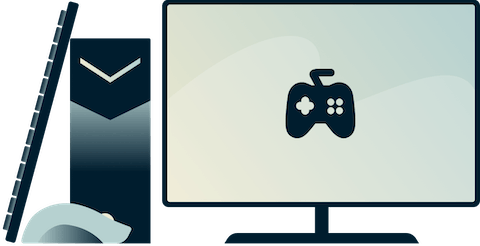 Gaming on Linux with a VPN

Gaming online on Linux with ExpressVPN keeps your data private while also protecting you from DDoS (distributed denial of service) attacks. A VPN can also lower ping times between gaming servers by connecting you to locations closer to the network hosts.

If your internet service provider is throttling gaming traffic, ExpressVPN can also bypass those restrictions to restore your network speeds to their default levels. In some instances, gamers have even reported faster speeds.

What does a VPN for Linux do?

A VPN, or virtual private network, adds a layer of security between your Linux computer and the internet. In addition to encrypting your online activity and protecting your personal information from third-party interception, ExpressVPN can also help you defeat censorship by making you appear to be in a different country.

Do I need a VPN on my Linux PC?

Using a VPN on your Linux PC will ensure that everything you do is secure. By connecting to any of our 160 VPN server locations, you can replace your device‘s IP address with a different one, protect your data on unsecured Wi-Fi networks, and access censored sites and services.

Can I use ExpressVPN on other devices at the same time?

Yes! ExpressVPN is available on a wide array of devices including computers, mobile devices, smart TVs and streaming media players, and game consoles. You can install ExpressVPN on as many devices as you wish, and up to five devices can be connected to ExpressVPN simultaneously using the same subscription. Or install ExpressVPN on your Wi-Fi router to connect even more.

ExpressVPN is first and foremost a privacy company and therefore stores no activity logs and no connection logs. ExpressVPN also never stores any data that would allow anyone to trace a specific network activity or behavior back to an individual user. Read more about ExpressVPN’s commitment to privacy and policy toward logs.

Is there a free trial of ExpressVPN?

Every ExpressVPN account comes with a risk-free money-back guarantee. You can enjoy the full-featured version of ExpressVPN for up to 30 days and still get a full refund.

Connect your device to a huge network of 160 server locations in 94 countries.

Our extensions for Chrome, Firefox, and Edge let you control your VPN from your browser.

Strong leakproofing is enabled by default, ensuring your privacy and security stay intact.

Find out instantly when the VPN connects and disconnects with desktop notifications.

ExpressVPN is extremely easy to install and use, and comes with a 30 day money-back guarantee. Installation is incredibly simple.

If you want more security to your internet connection, check out ExpressVPN. It has worked years in my Linux computer without problems.

I like ExpressVPN, everything works as intended and I even had a stupid question that was answered quickly and very friendly by the support. Love it!

Get set up right away

Unblock the websites you love

Replace your IP and location to prevent tracking of browsing activity and metadata.

Contact Support around the clock if you have questions about ExpressVPN on any device.

Love ExpressVPN—or get your money back.

No hassle. Try ExpressVPN for Linux with a 30-day money-back guarantee today and secure your internet!